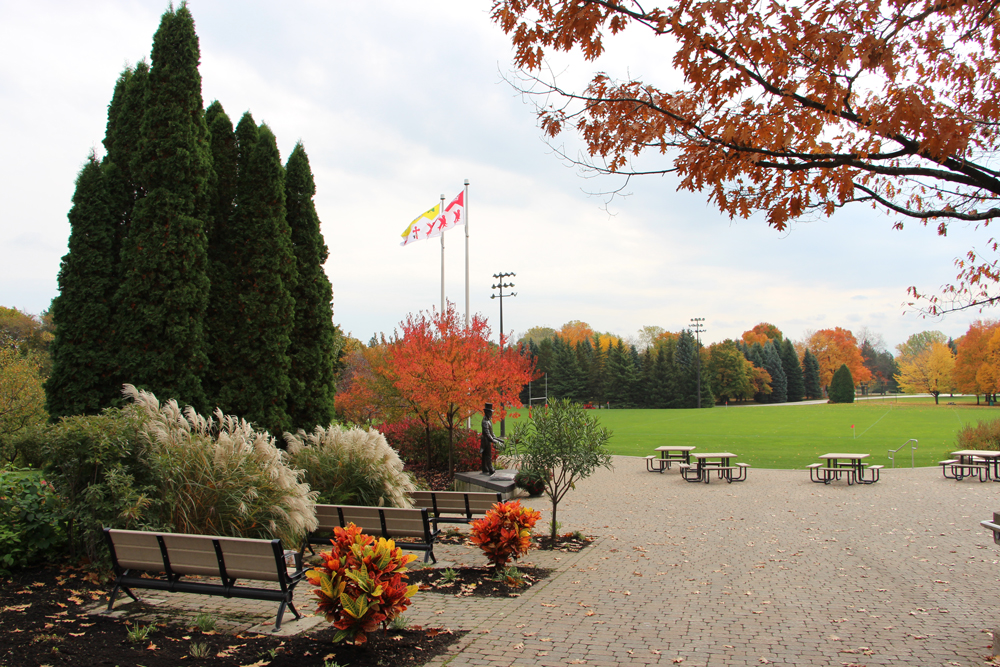 This year’s Homecoming was different from what we all know and love about a Mac Reunion. While we were not able to reconnect in person, there were many virtual opportunities for alumni to participate in, such as favourite events like the Beatty Lecture and Leacock Luncheon. Dean Anja Geitmann also hosted a Masterclass titled Indigenous Peoples’ Nutrition, Food Security, and Well-being that was moderated by Professor Murray Humphries, Director of the Centre for Indigenous Peoples’ Nutrition and Environment (CINE). He led a discussion with professors Treena Wasonti:io Delormier and Niladri Basu about Indigenous peoples’ self-determination, land stewardship and education based on the participatory research they are undertaking. All three are working in communities where building relationships is paramount to understanding and developing solutions to Indigenous peoples’ food systems and ecological health. The Masterclass can be viewed on YouTube and is well worth watching.

The “Macdonald Trip Down Memory Lane” allowed Dean Geitmann the opportunity to bring everyone up to date on what is happening on campus while acknowledging that she missed seeing alumni celebrating an anniversary year on campus during Homecoming. In order to recreate some of that magic, a virtual tour plus photo montage was created to recognize how important our alumni are to the Faculty and to demonstrate appreciation for continued support and interest. The video is also available to view on YouTube.

During the video, Dean Geitmann spoke about deferring two important recognition pieces that take place during our Sir William Macdonald Luncheon. We deferred honouring Distinguished Alumni and Young Alumni and the Finlayson Enhancement Award. Both recognition pieces deserve to be awarded in person amongst peers and other Mac alumni and friends. We will therefore be accepting nominations for Distinguished Alumni and Young Alumni awards for Homecoming 2021 with nominations due by June 30. The Finlayson Enhancement Award deferral means that two (2) awards up to $10,000 each will be given out next year to recognize annual giving to the Faculty. All Macdonald classes are eligible, whether you are in an active fundraising project or not – so get the word out to classmates. If you have any questions about either of these two recognition pieces, please contact Anna Duff  anna.duff@mcgill.ca

While there are no Homecoming pictures to share this year, we are happy to say that several classes hosted virtual Zoom reunions (Class of 1955 and Class of 2000); the Class of 1960 decided to update their 50th anniversary book and have heard from most classmates already; a few members from the Class of 1965 attended the virtual Internship Poster Presentation on September 24 to meet the students who benefited from their endowed Internship Award; and the Class of 1975 created their own video trip down memory lane with messages from classmates. Many others celebrating anniversaries this year attended what would have been Mac Homecoming on Saturday, September 26 to view the “Trip Down Memory Lane” video.

Thank you to all alumni for embracing the change to Homecoming. We are hopeful that we will see many of you on campus next October for Homecoming 2021.